Let’s Take a Trip to Venice

We will continue with our tour of urban environments that don’t suck, as we consider alternatives to the automobile slums of the US. We should also consider alternatives to the “Radiant City” ideal (big buildings/big streets, ie NOT Really Narrow Streets), which is the most common form of dense urban development today. I have been to many “Radiant City”-type developments, and have yet to find one that was better than mediocre. There are way too many “urban theorists” today, and not enough urban realists, as we have plenty of extraordinarily successful urban areas — places that are not only vaguely tolerable, but a concrescence of civility, art and high culture! I propose that Venice is one such place. Although it is mostly a tourist destination today, nevertheless it is a tourist destination precisely because it appeals to a broad range of people. There is nothing in Venice that could not also serve as the physical environment for most all of today’s commercial activities. If people could do this stuff five hundred years ago, they can do it today. 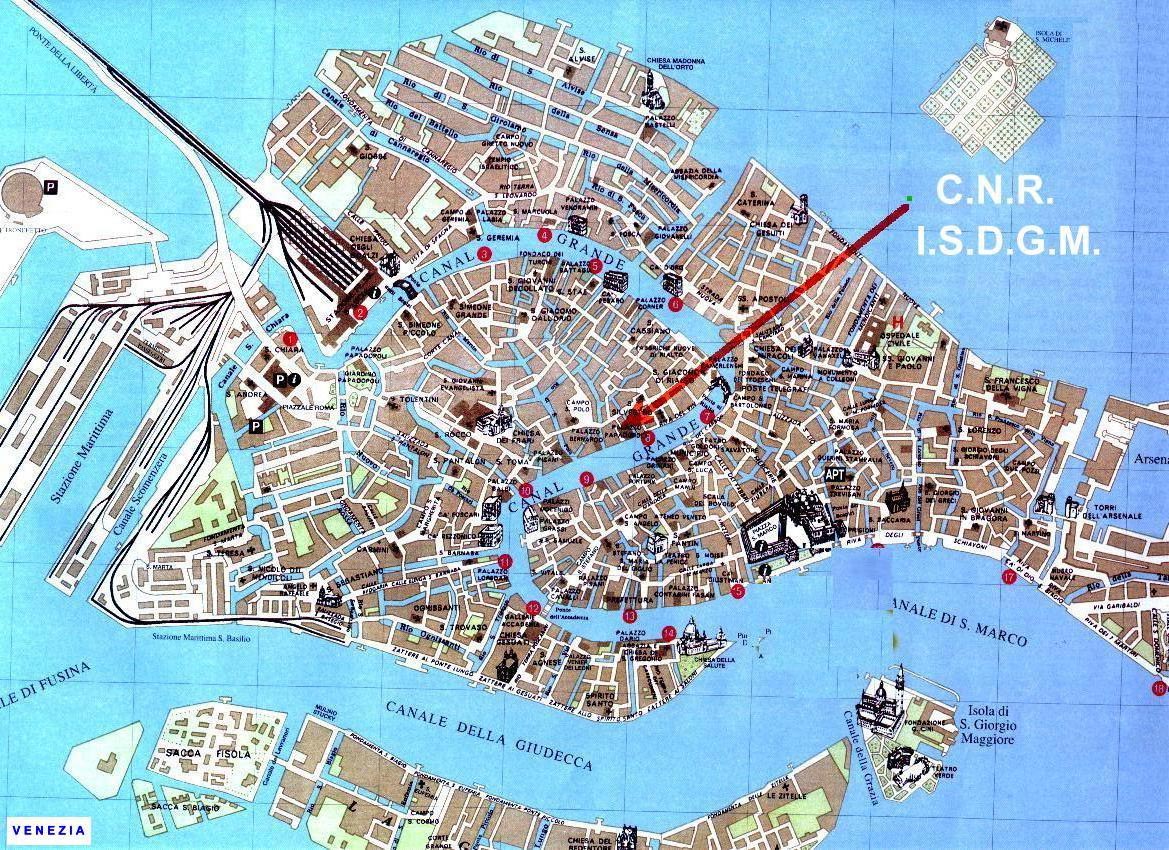 We see there the famous canals, of course, linked with…Really Narrow Streets! 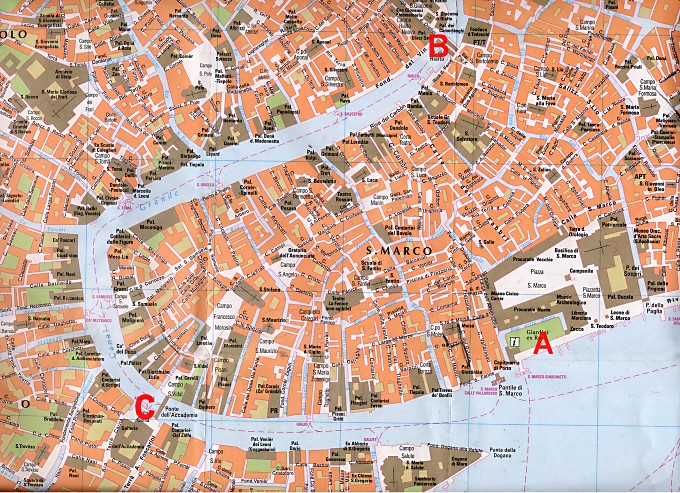 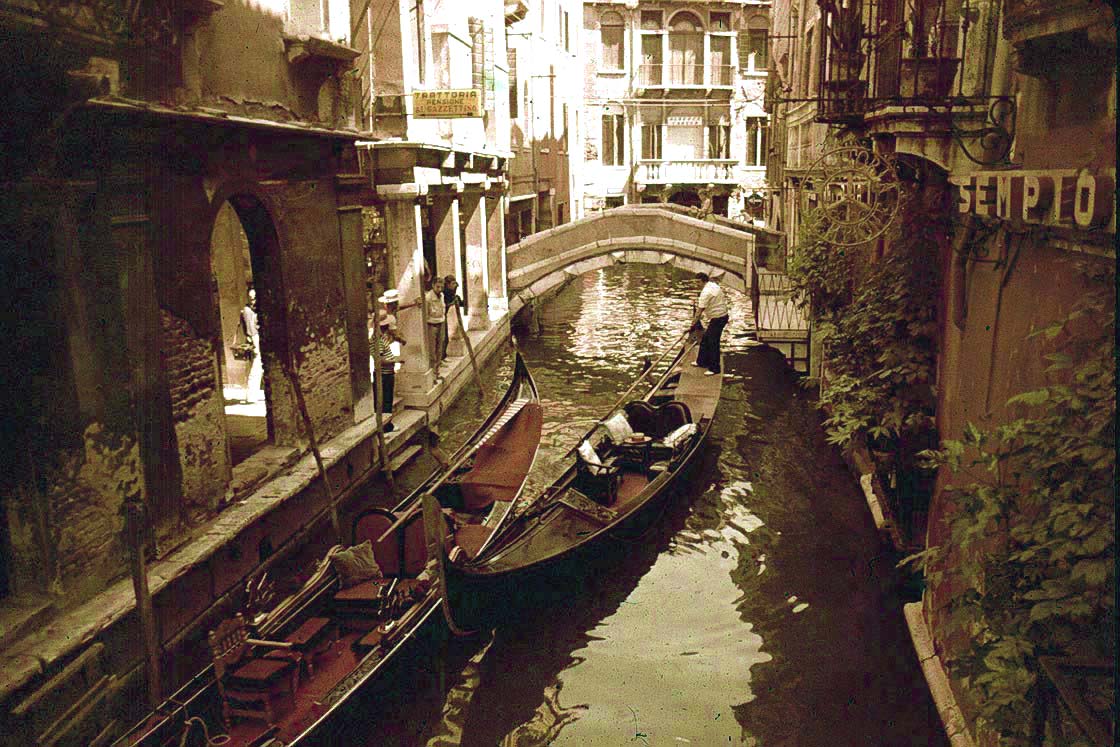 If there’s something better than Really Narrow Streets, it must certainly be Really Narrow Canals! This produces an environment were people are inspired to artify their entire living arrangements. Look at the buildings, the plants, the craftwork in the boats, the stone bridges — most of this built by hand before the industrial age. 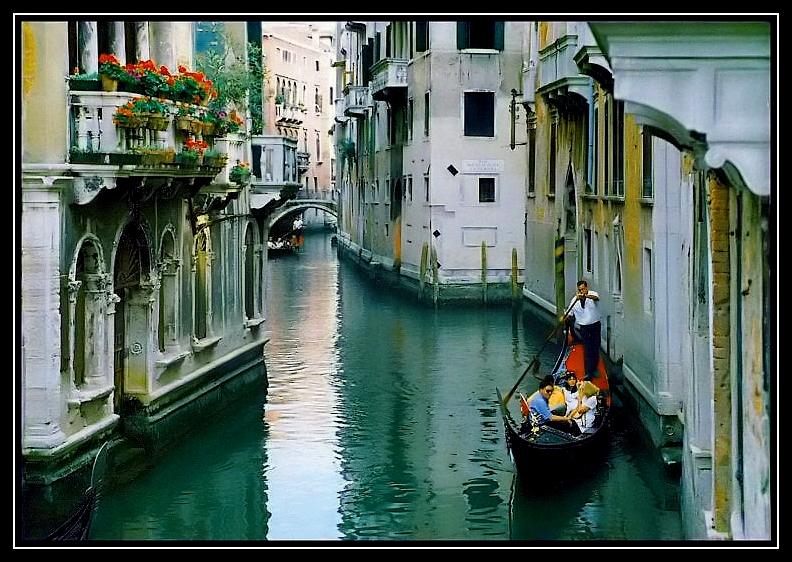 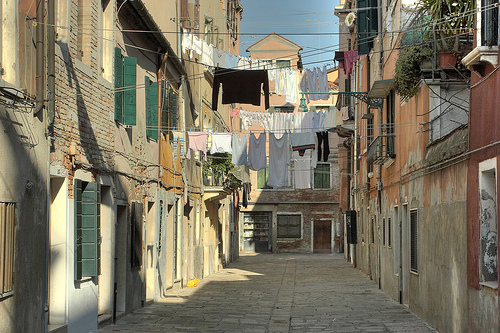 This little street looks like a low-rent residential area. Nevertheless, quite charming, no? 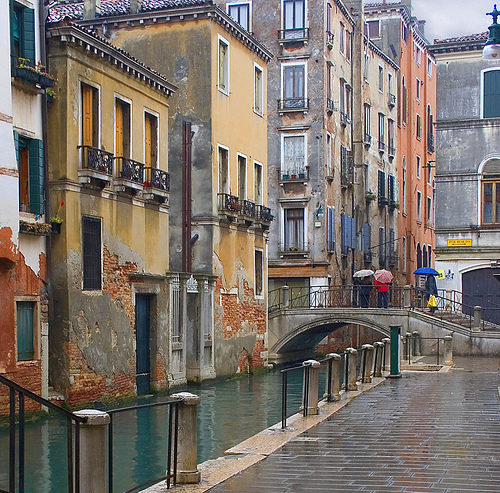 This shows a bit of the interaction between the streets and the canals. 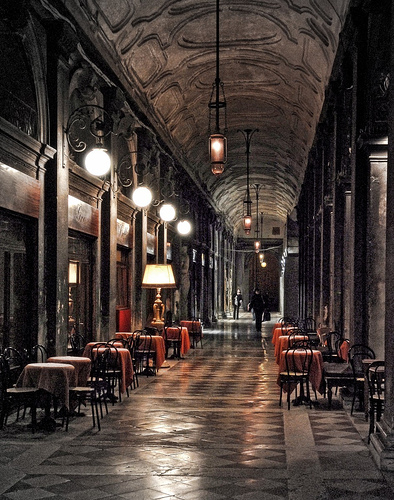 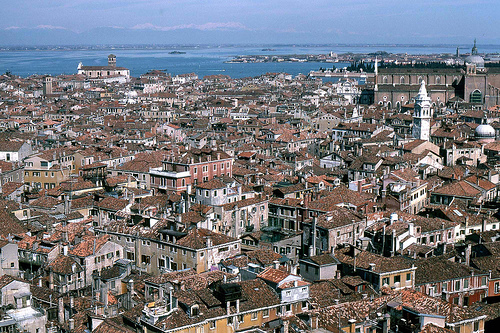 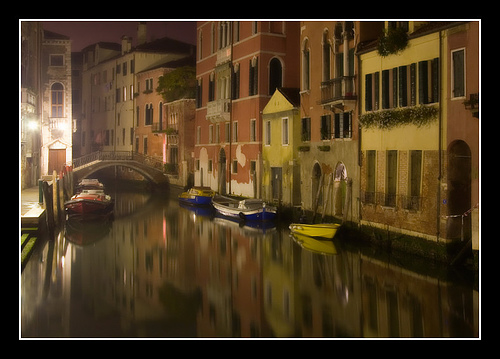 I hope you enjoyed our brief tour of Venice. The purpose of this tour is not to sell you on a t-shirt and an airfare/hotel package. It is to provide an example of a beautiful urban environment that was created by humans, the sort of thing we could create again today, in the US, if we decided to. At some point, we might get tired of building and living in this crap. Actually, we are already tired of it, but people don’t have much idea of what to do next. 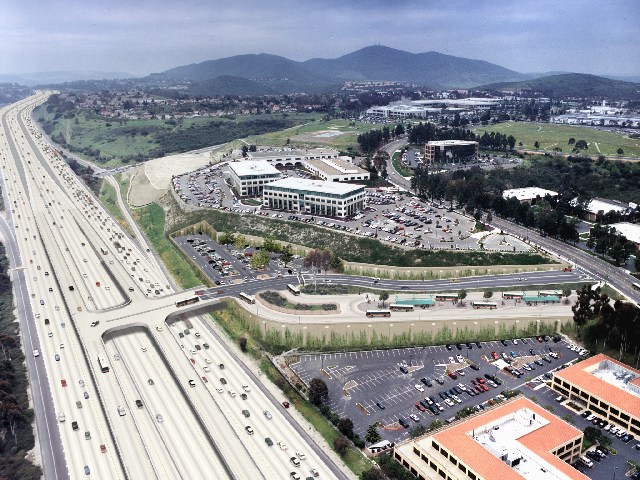 Nowhere to go, but we can drive there in a jiffy!

The point of my focus on Really Narrow Streets is that the core, the foundation of virtually all the best urban environments in the world are little streets (or perhaps little canals), the more crooked the better. From this foundation can be built an environment in which people are inspired to artify their life in a thousand different ways. You can try to imitate some of the other aspects of the Venetian aesthetic, but without the Really Narrow Streets (shorthand for the basics of Venice’s urban environment), you end up with a hokey pastiche –at best. 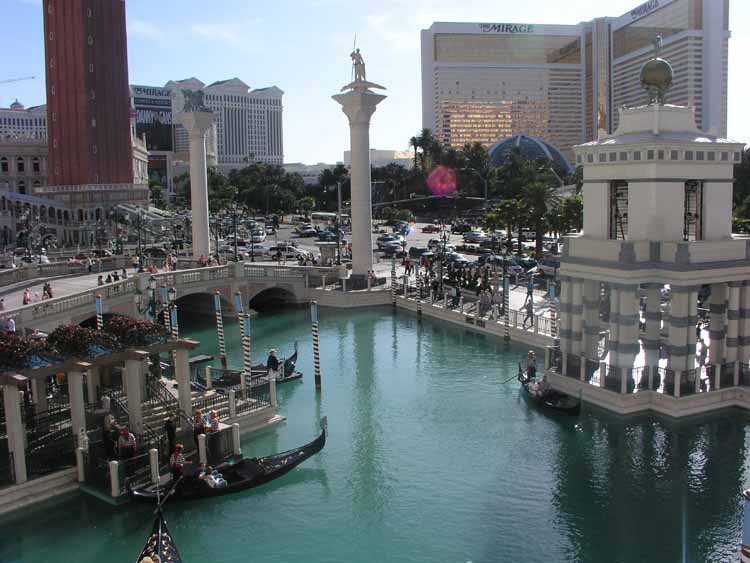 On the other hand, if you get the basics right — little streets, little canals, small-scale buildings packed tightly together — then you get an effect much like that of Venice, although from an entirely different culture. 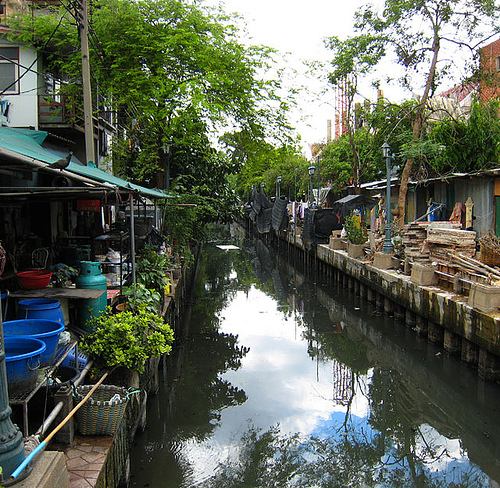 A small “klong”, or transportation canal, in Bangkok. These are served by small water taxis.

Other comments in this series: