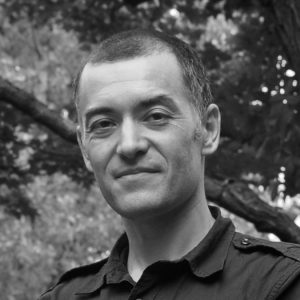 Nathan Lewis has fifteen years of experience in the asset-management industry. He formerly served as a macro analyst for institutional investors, and later helped manage money for hedge funds.

He has written four books on economic topics, and has been featured in television documentaries in the U.S., South Korea, China, Russia, and Britain. He has spoken at events hosted by the Cato Institute, Heritage Foundation, the American Principles Project, and others. He has testified in Congress on economic issues. His writing has appeared in many media outlets, including Forbes, the Financial Times, Huffington Post, Nikkei Business, Daily Reckoning, Worth, and other publications.