Some people, who have been reading this website, now understand the basic rightness of the Traditional City format — it is, after all, the normal human pattern of urbanization over the last 5000 years — and they want to express it to others, especially those who might have some influence, like developers and town bureaucrats.

Mostly, they go about this the wrong way. If a person is not convinced of the rightness of the Traditional City approach, the fact that it creates much better environments than other approaches (19th Century Hypertrophism, 20th Century Hypertrophism and Suburban Hell), and also doesn’t have a lot of the problems of those approaches; in other words, that it is better in every way and worse in none, then that person will make up endless excuses about why the Traditional City pattern won’t work.

Of course, these excuses are stupid. Hundreds of millions of people are already living in a Traditional City-type environment worldwide, in both developed and developing countries, just as they have for millennia. It works. Duh.

The fact that the excuses are stupid is irrelevant. It is simply a reflection of the fact that the person has not yet been sold on the idea. They haven’t been convinced.

FIRST, you have to get people to embrace the vision. It is mostly a “vision,” in other words, a picture in the mind. This is done mostly with pictures. 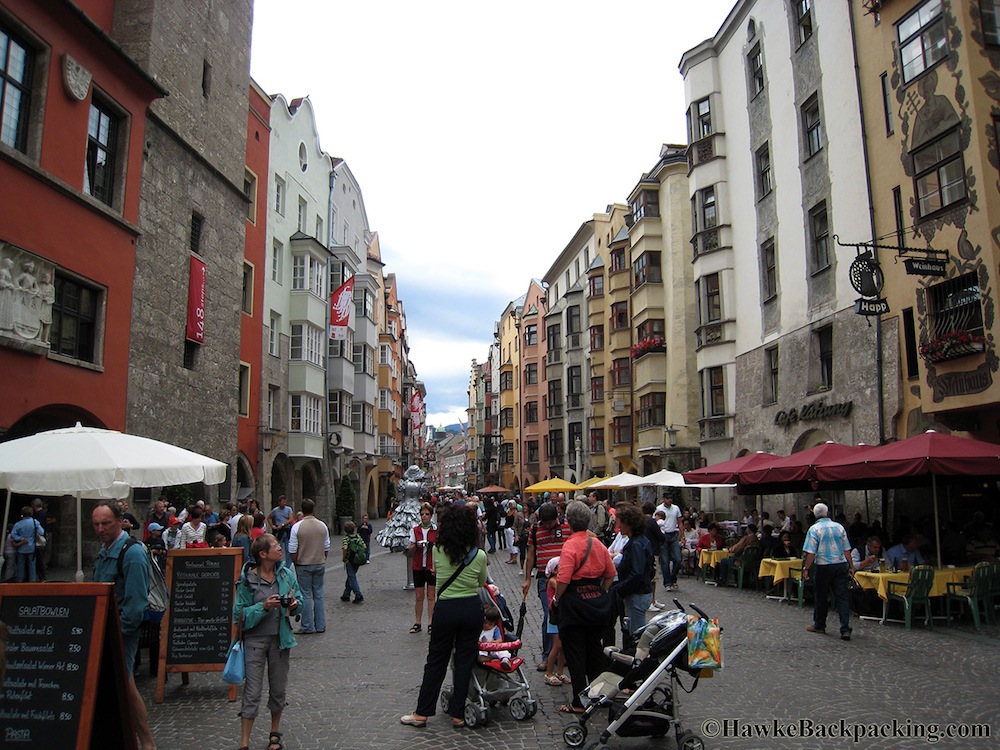 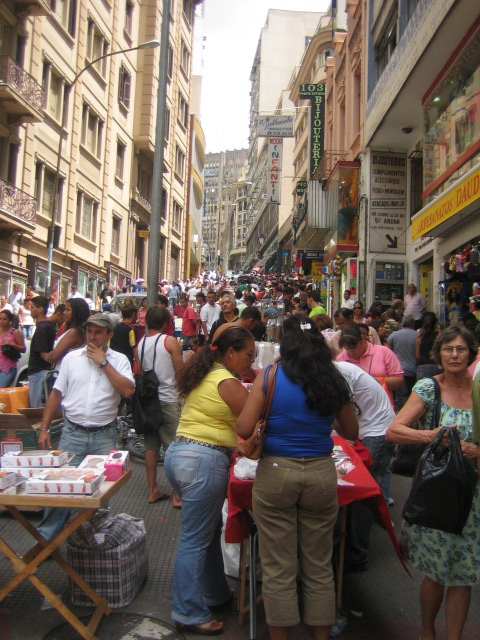 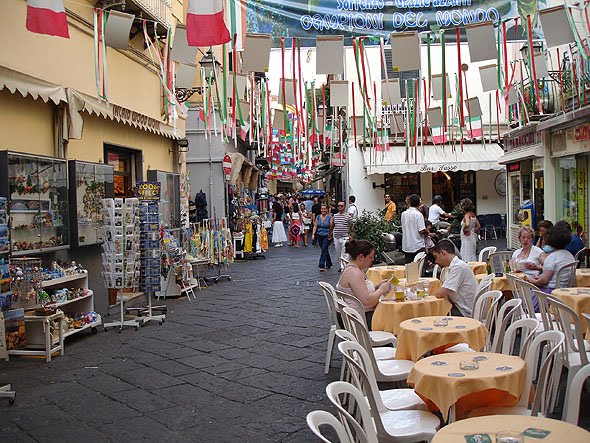 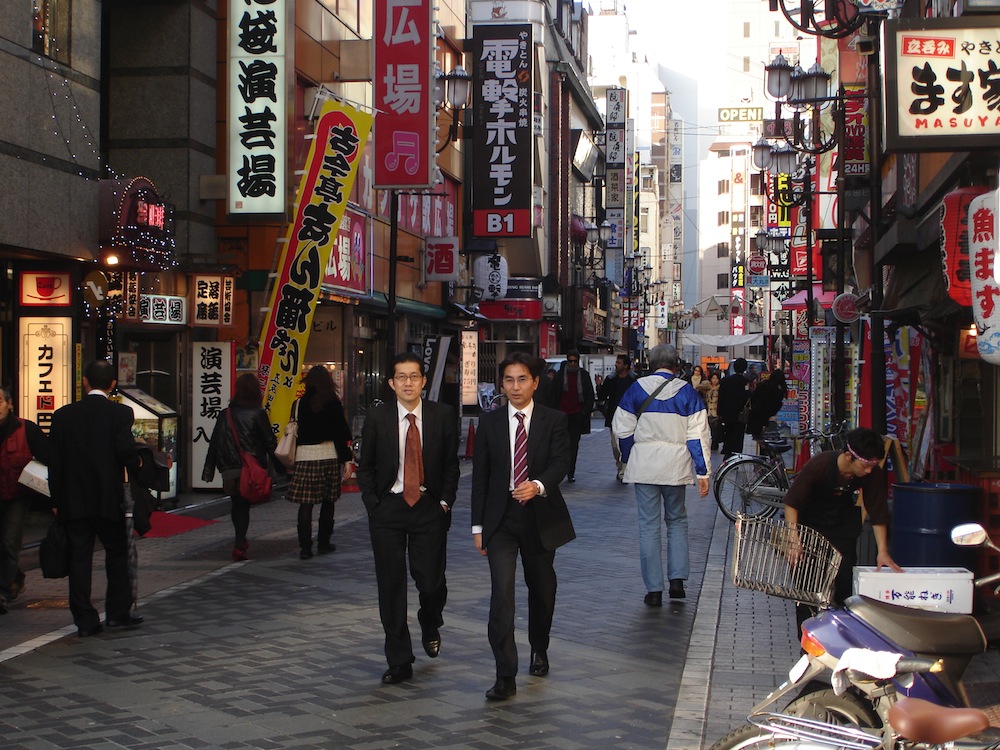 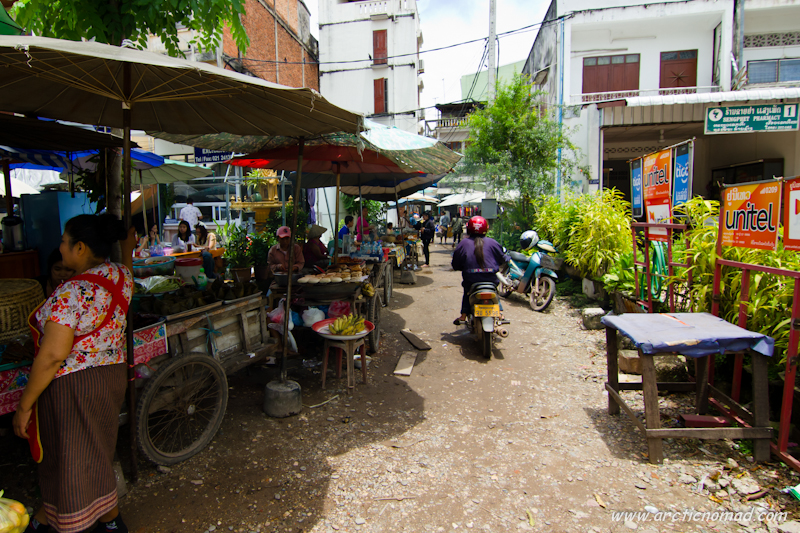 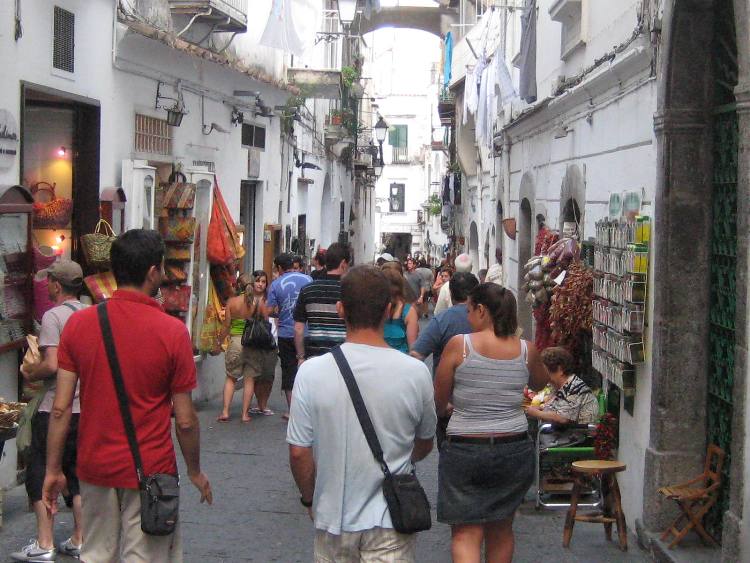 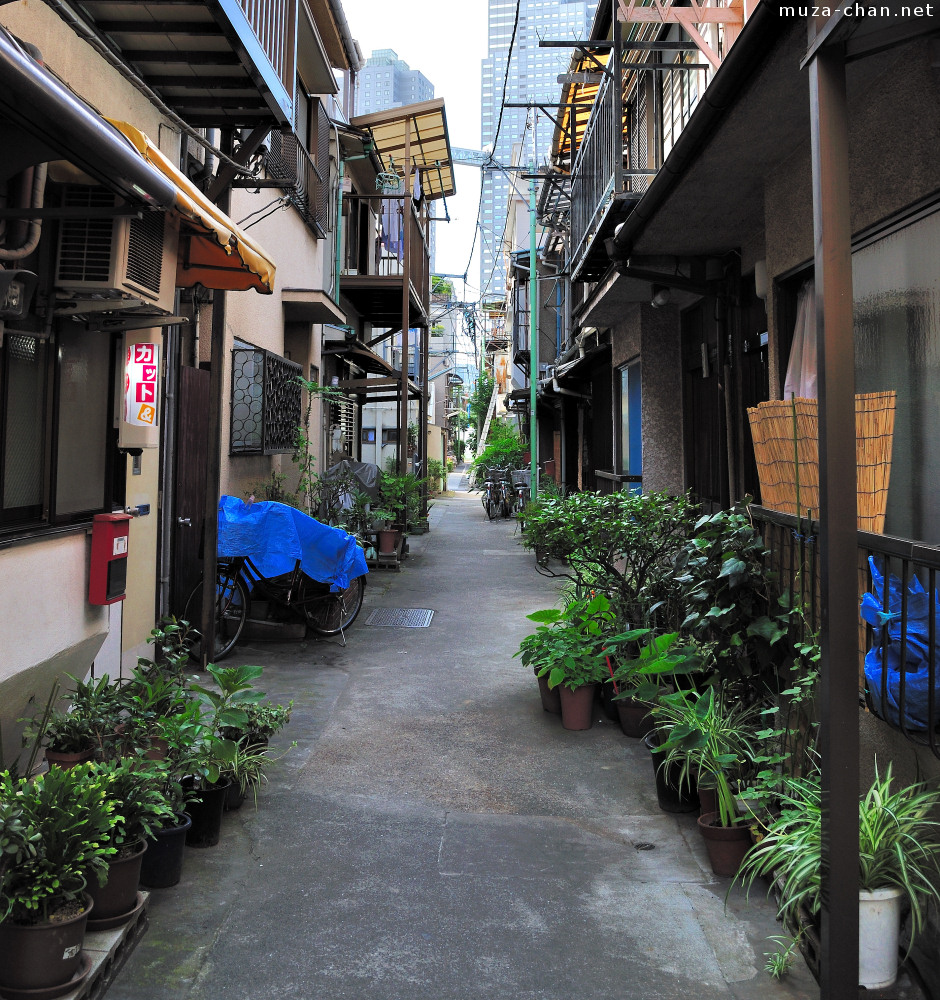 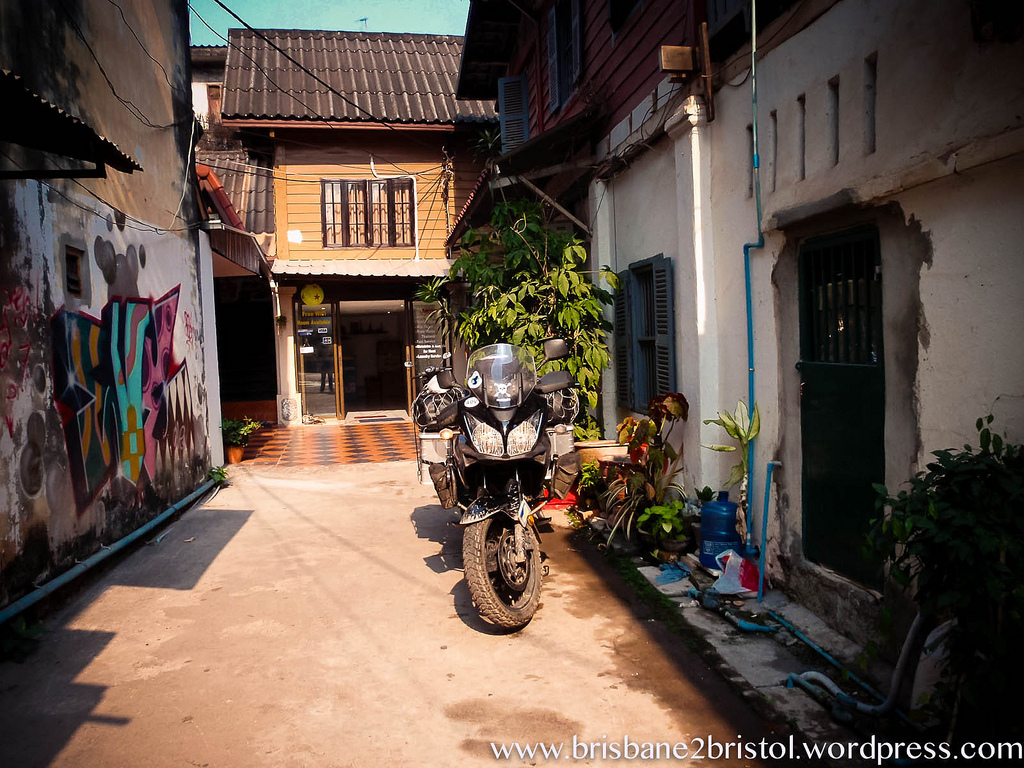 You can describe the basic characteristics of these environments:

1) Streets designed for human (“pedestrian”) use, i.e. “Really Narrow Streets” typically of 12-25 feet wide.
2) Buildings side-by-side (little or no side setback) and up against the street (little or no front setback).
3) No cars (actually, there are often cars, or a motorcycle as is the case in the photo above. However, the idea is that the street is designed for people primarily, with no central roadway/sidewalks, but rather flat from one side to the other.)

80% Really Narrow Streets (by length)
17% Arterial streets (central automobile roadway and sidewalks, typically two to four lanes of traffic, buildings and storefronts on either side)
3% Grand Boulevards (four to six lanes of traffic, which may feed even larger elevated freeways and so forth)

Although the Really Narrow Streets make up the great majority of street length, actually nobody is very far from an Arterial Street, typically a quarter-mile or less.

Talk about all the advantages of this environment. Go on and on about it.

Only a total moron — for example, a high-fashion architect, Professor of Urban Studies or New Urbanist; in other words, someone who is already trying to make a career of selling some other, inferior idea — could complain that these are unpleasant environments. Lots of Americans pay big bucks to spend their vacation in places like this. This is a very mainstream idea.

Now, ONLY AFTER THEY HAVE EMBRACED THE VISION, you can talk about the practical steps of implementing such a thing in the context of the existing U.S. 19th Century Hypertrophism (in city centers) or Suburban Hell environment.

Now, instead of making excuses, they will seek solutions. Things like parking, fire and medical access, and so forth are easy to solve, but only when a person is actively seeking solutions rather than actively making excuses.

Obviously, this is not such a big problem. Don’t you think they have modern fire, medical and so forth in Innsbruck or Tokyo?

Another problem people get into is that they insist on making things EXACTLY like they might be in Innsbruck or Tokyo. Unfortunately, due to the lack of an adequate train system in the U.S., that is rarely possible. The fact of the matter is, although people may be able to get around their immediate Traditional City neighborhood without cars, they will want a car to interface with the rest of Suburban Hell in some fashion. You have to accommodate the reality that exists in the United States today.

Unfortunately, we don’t have the kind of train system they have in Tokyo:

In many cases, in the United States, we would likely end up with something of a hybrid — basically, more parking.

Whatever your solution is, it has to be something that will make a profit for those that build it. That’s how we get things done here in the capitalist United States. It isn’t the Soviet Union. I don’t think this is a big problem. Once you can make a profit — a big fat disgusting profit — then the amount of resources at your disposal is immense. Trillions of dollars!

Now think. If you have a solution which:

1) Produces a better result in every way
2) Has no real drawbacks
3) Uses valuable land wisely, without wasting most of it on non-remunerative roadways, parking lots and Green Space
4) Produces beautiful, attractive living spaces which also have inherently low building costs (multifamily or single-family on small lots of 1000-2000sf).
5) Might allow residents to get by with one car instead of two, thus saving them big $$$ per year
6) Allows children etc. to go to school and get around town without needing to be driven everywhere by Mom, or bussed in school buses

Obviously, if a) the end product is more valuable, and b) it is cheaper to produce, and c) it is already proven in thousands of places worldwide as shown in the pictures above, then d) there’s a bigger profit margin, and e) not much risk.

Also, people who have billions of dollars at their disposal, which they intend to use to make a Traditional City-type environment that also makes them a big fat profit, tend to be rather influential upon municipal governments.

They get what they want.

Which is also what you want, right? A Traditional City-type environment.

That’s pretty much how you get it done.

So get it done.