Let’s Take a Trip to the French Village

The English Village is nice, but some of the villages in France are almost transcendentally beautiful.

And what is it that makes them so nice?

Is it four lanes of traffic in either direction, and plenty of parking?

Or, is it everything that exists instead of EZ driving?

Part of the purpose of this series on villages is to establish the idea that you don’t need a population of five million or more to have utterly gorgeous urban environments. All, you have to do, really, is decide to make something nice, instead of something that sucks. And then, you have to know HOW to make something nice. If you stick with the central principle, Really Narrow Streets, you will almost certainly be successful.

Let’s pay attention to what I am NOT proposing. I am not proposing that people try to live in a car-dependent suburban wasteland without a car, like some pitiful bicycle refugee. Because, if there’s one thing that’s worse than suburban hell, it’s suburban hell without a car.

What I AM proposing is that we live like humans have lived for most of the past 5000 years — either the Paris version or the Little-Village-In-Provence version. As you can see, it doesn’t suck a bit, when you have good plumbing. 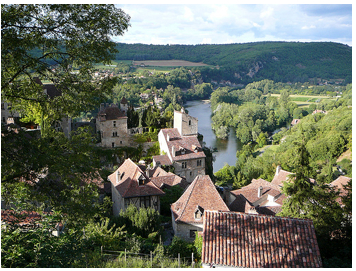 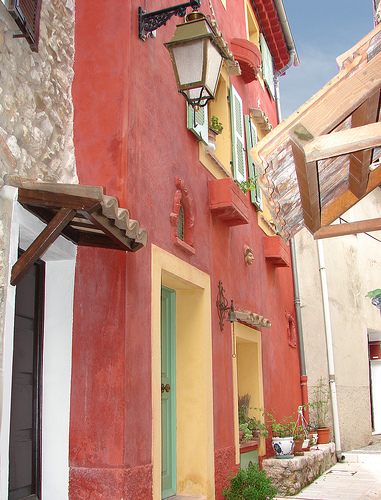 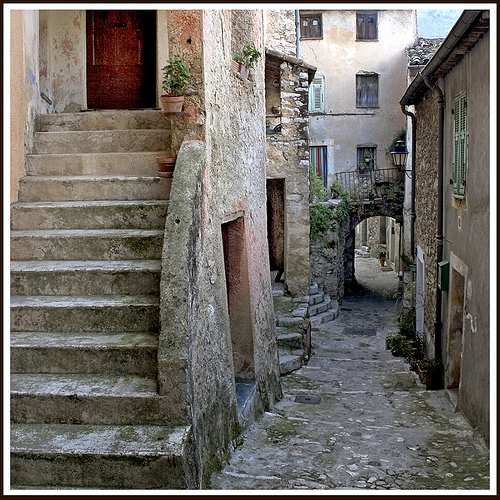 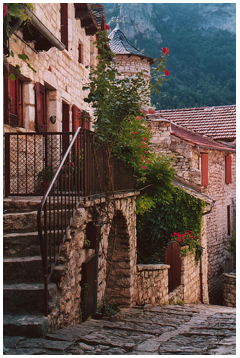 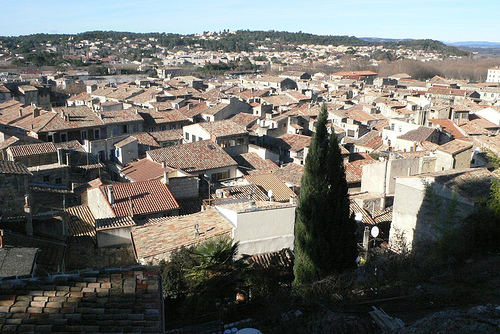 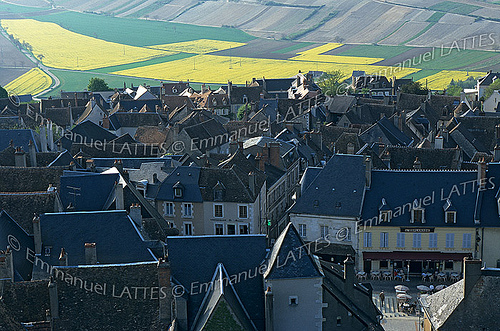 This illustrates particularly well the idea that there should be a dense urban village, and rural agriculture, and a quick transition between the two. No “suburbs.” 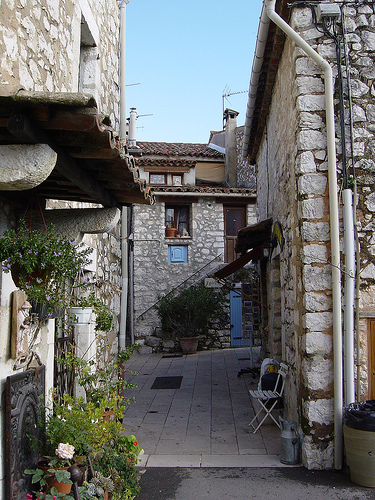 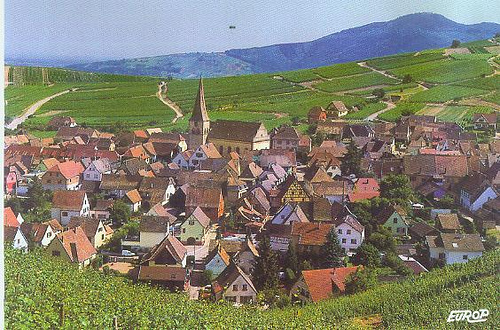 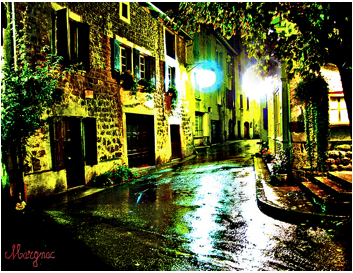 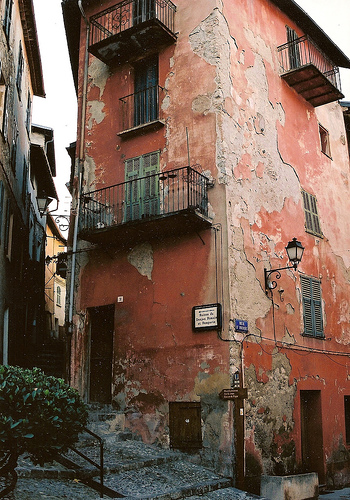 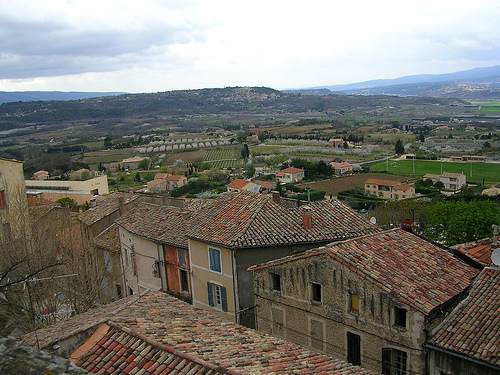 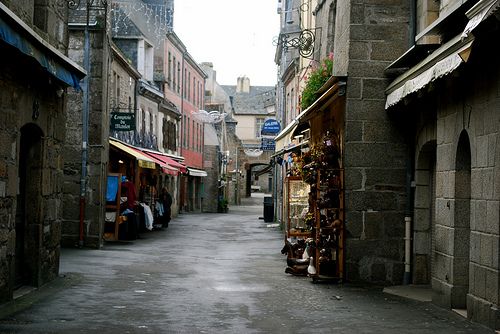 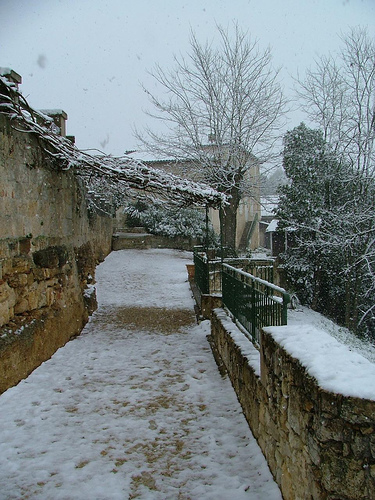 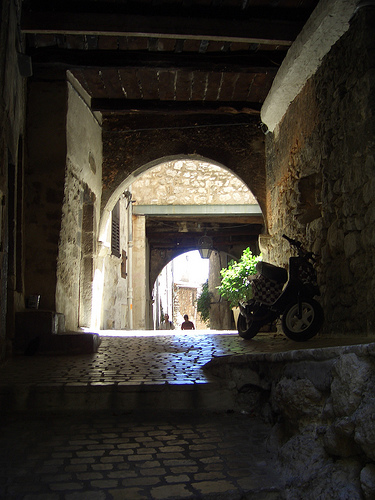 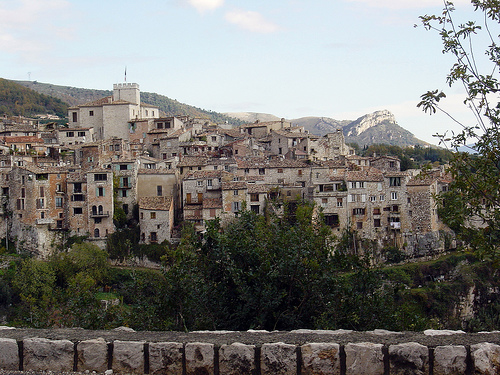 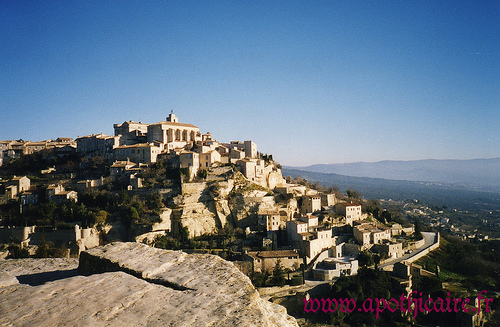 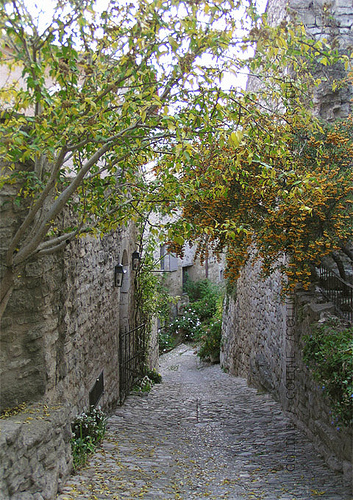 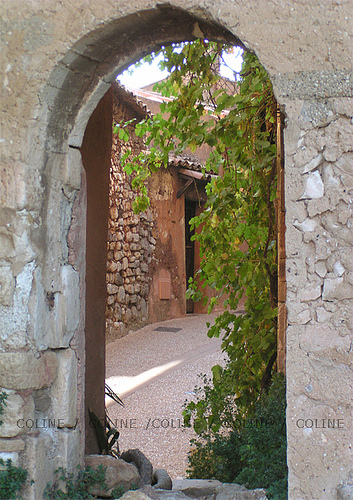 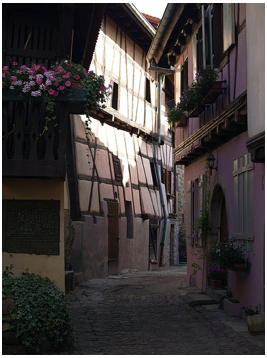 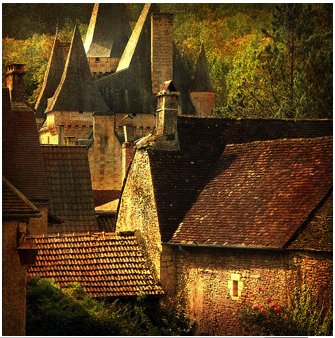 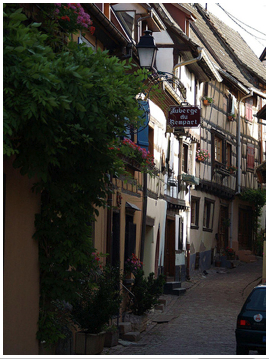 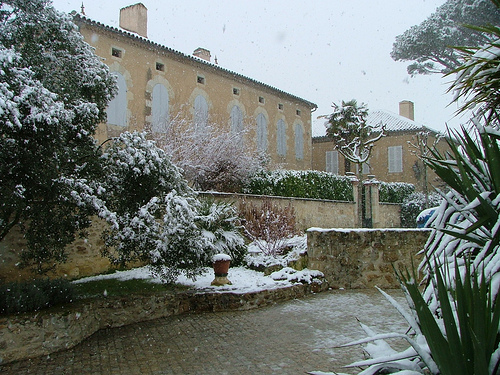 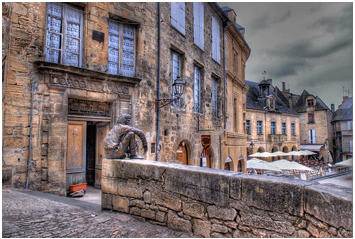 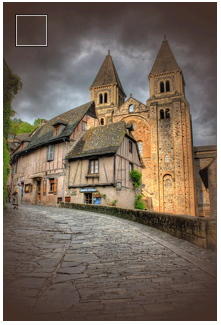 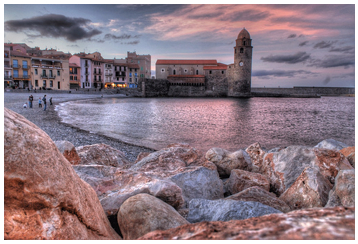 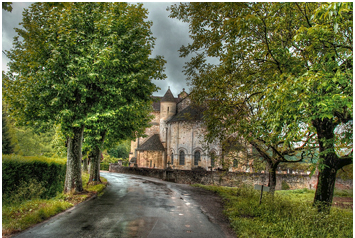 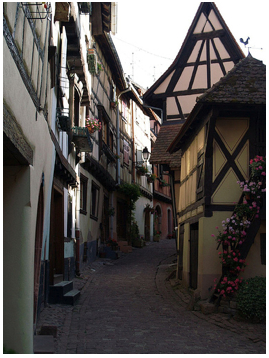 I suppose someone will say: “Oh, yes, that’s so wonderful BUT … we can’t do that today because of blah blah blah.”

Which is stupid. Fortunately, not everyone is so stupid. 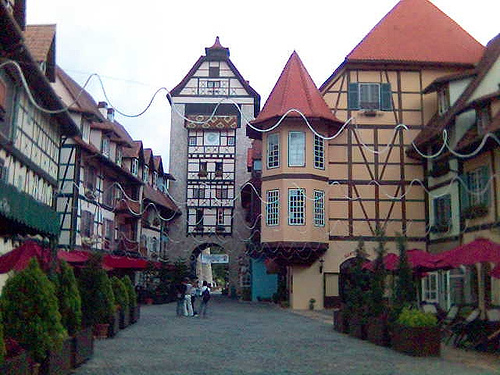 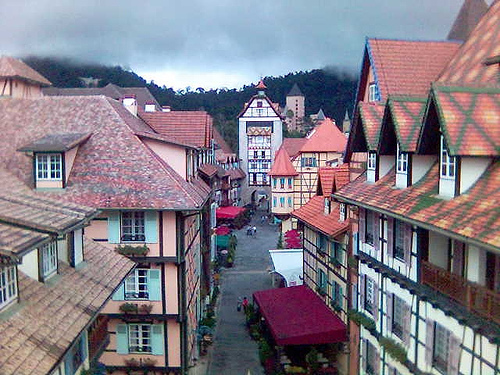 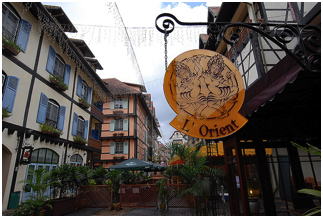 They are of a French-village-themed resort in Malaysia. But, we can see that the essential elements — especially the Really Narrow Streets — are in place, and the result is entirely successful. No cars, of course.

Do you see what I mean. You just stop whining and … do it.

A train station, or at the very least a bus that stops in the center of town every 20 minutes and goes to the nearest train station, pretty much solves all the transportation issues.

Worse THAN the Depression watch: Close advisor to U.K. prime minister says: “The reality is that this is becoming the most serious global recession for, I’m sure, over 100 years, as it will turn out.”