By this point you should be getting pretty good at designing villages. Do you think you can make one from scratch? 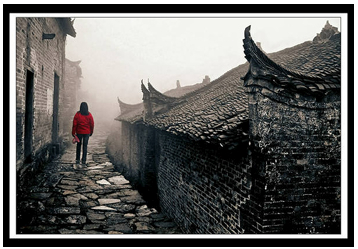 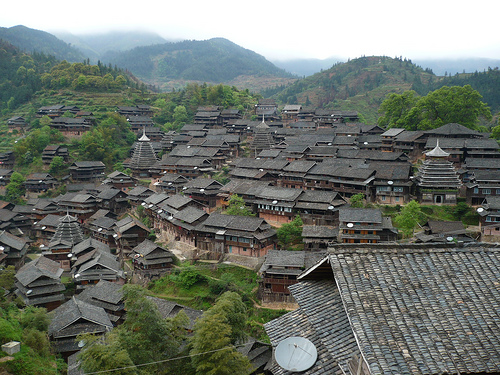 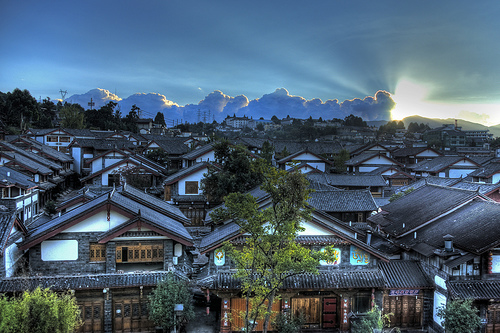 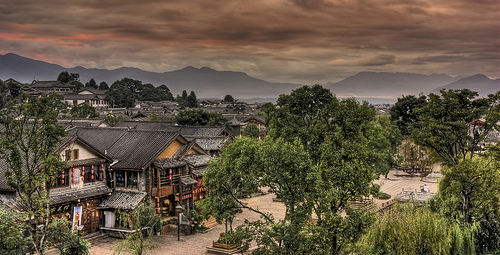 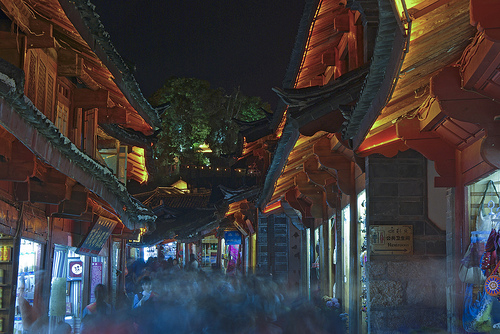 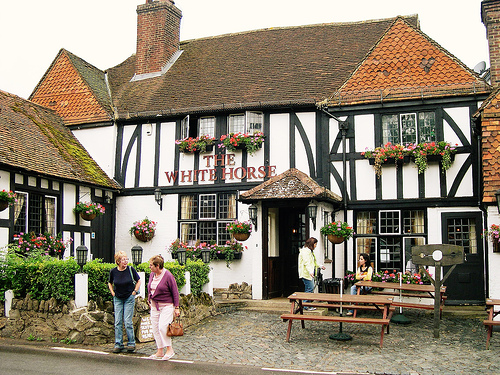 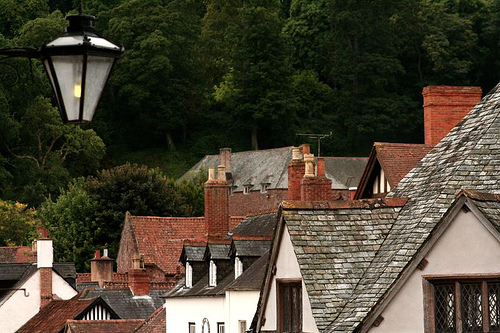 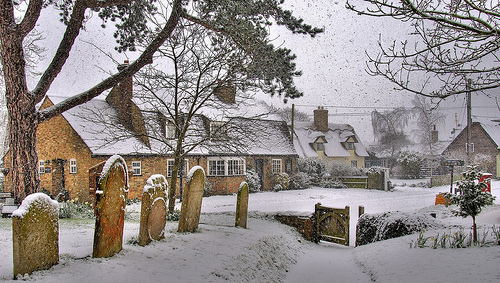 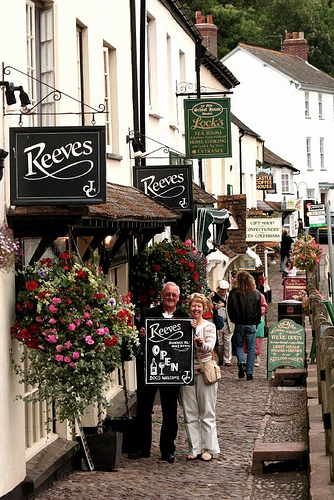 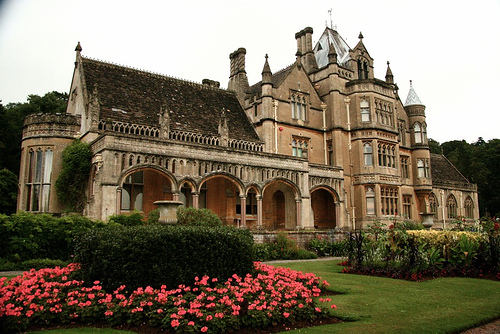 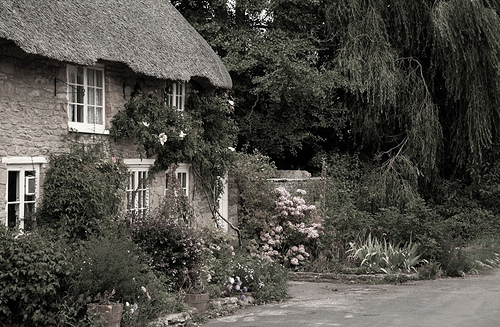 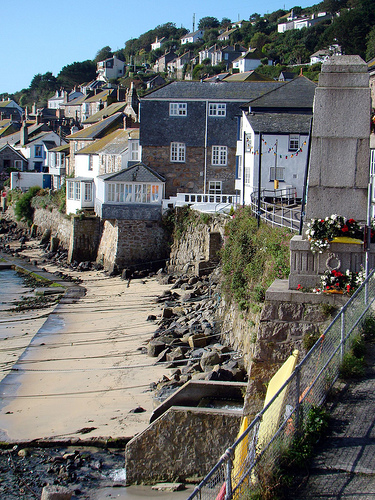 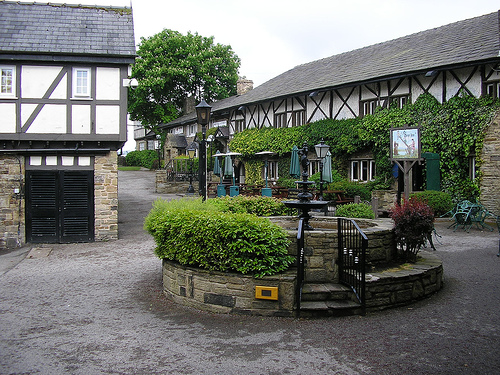 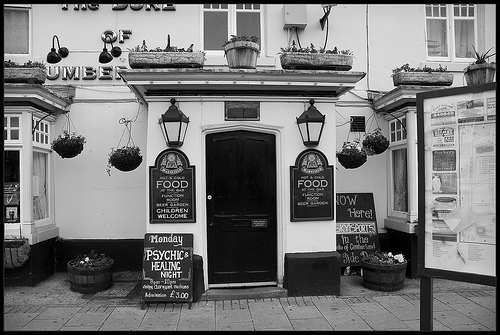 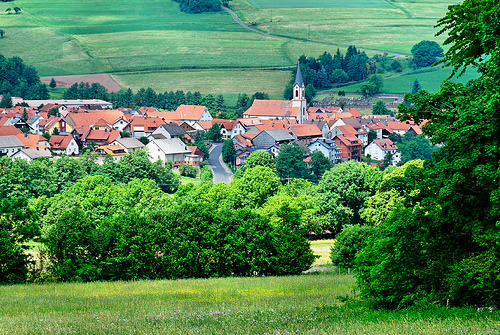 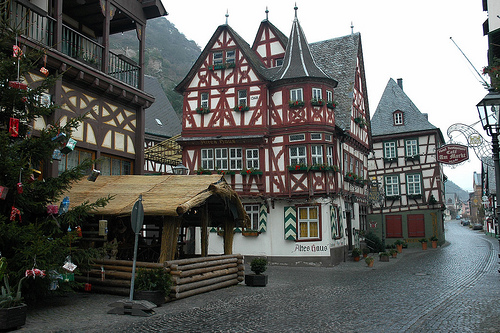 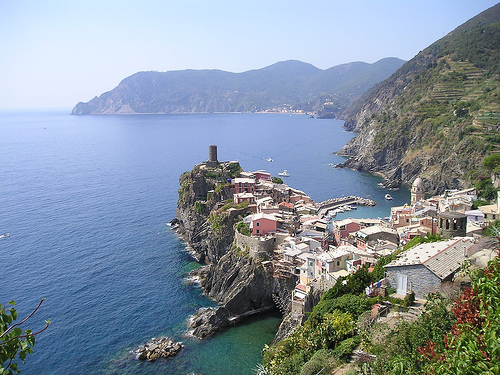 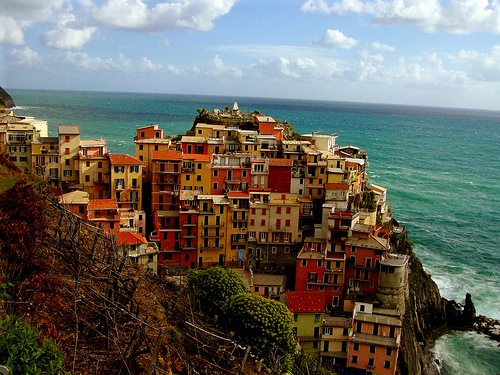 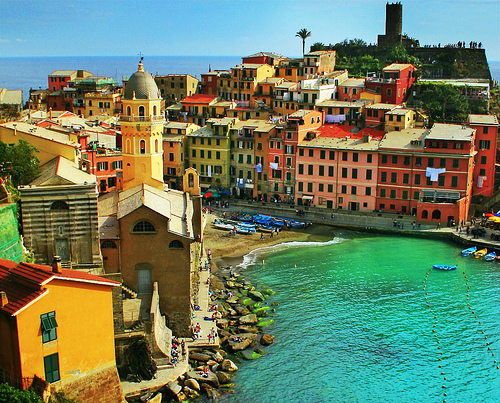 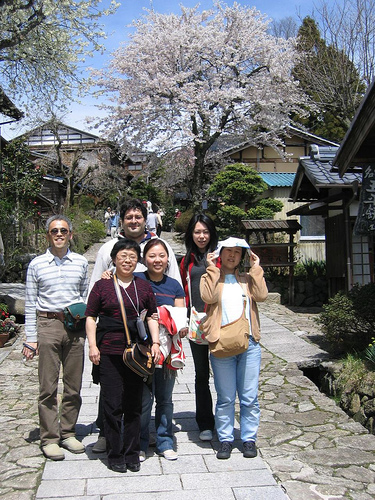 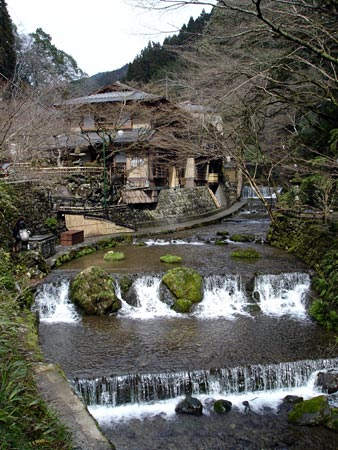 Things to pay attention to:

Soon, we will see why they are in that order. That’s all for now!

Chris Whalen on CDS: This is a fairly sophisticated discussion of the problems of the CDS market, which the author recently called “Acts of Satan.” Isn’t it interesting that the pros think this stuff is waaaay worse than the general public? My overall impression of this discussion is: the entire enterprise is whack, and will probably cease to exist not too long from now. It’s all trading sardines until someone defaults — and there will be plenty of that in the future.

Whalen says that some CDS — maybe most of it, or all of it — was written to be senior to debt in the event of bankruptcy. Well, that’s a little problem!