How To Make A Pile of Dough With the Traditional City 6: Better Than a Thousand Words

Guess where this is! 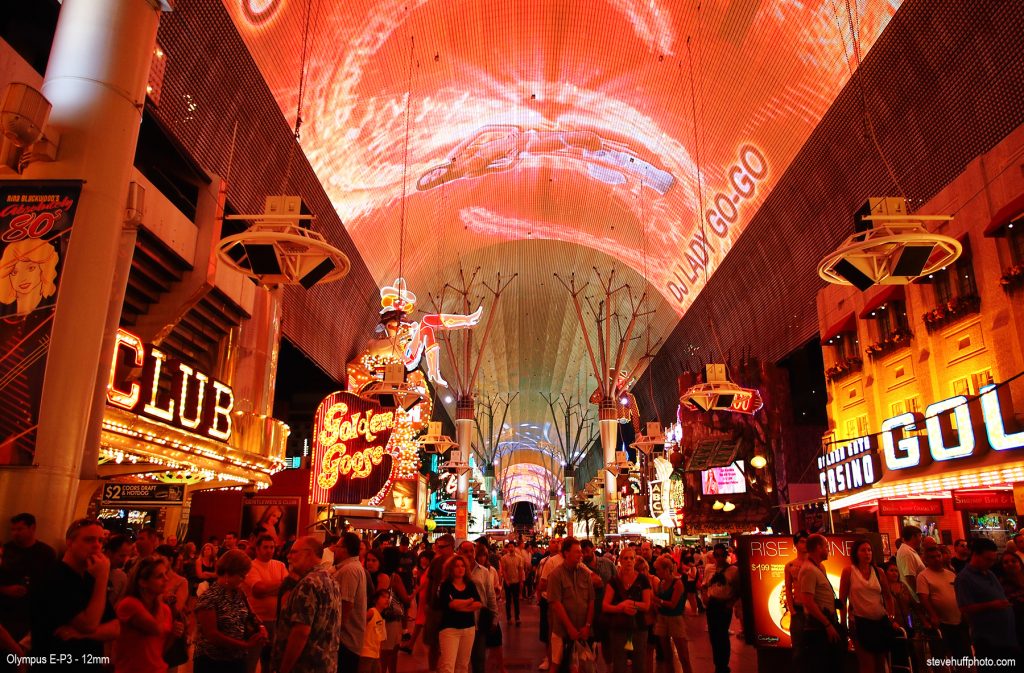 OK, what are we looking at here?

Obviously, it is a pedestrian place. Do you see any cars here?

If you are a developer, I would ask: doesn’t this look profitable? Look at all those people. If you make a nice place that attracts a lot of people, they spend a bunch of money and some of that lands in your pocket. How hard is that to understand.

August 22, 2010: How to Make a Pile of Dough with the Traditional City 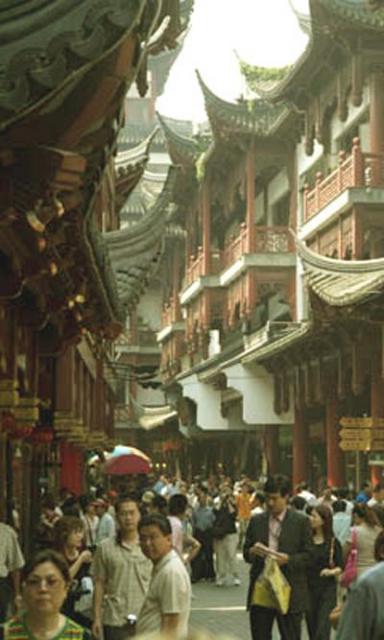 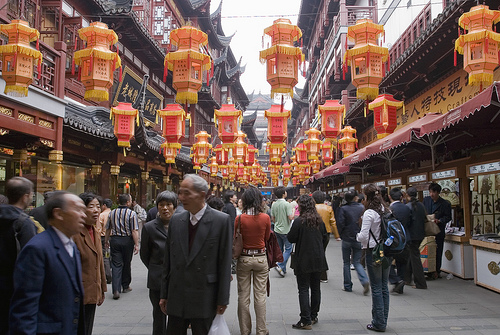 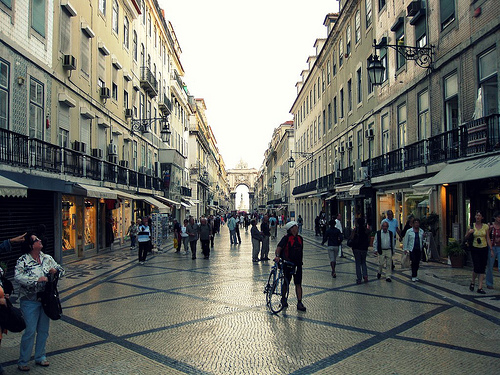 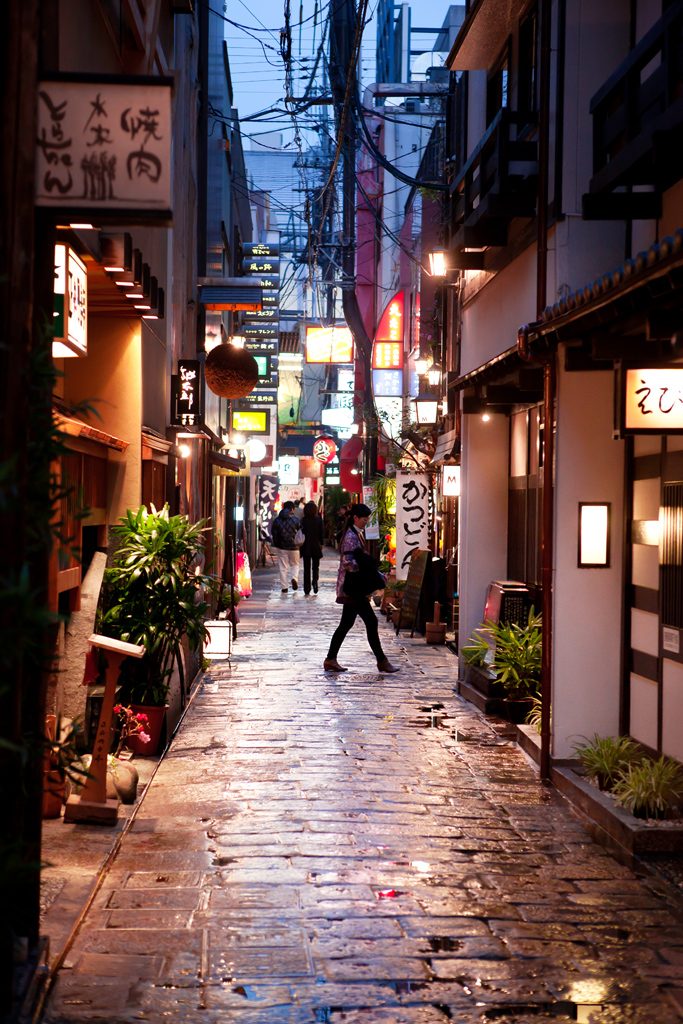 Eight foot street, Tokyo, Japan. You could have ten of these instead of one 80 foot street. 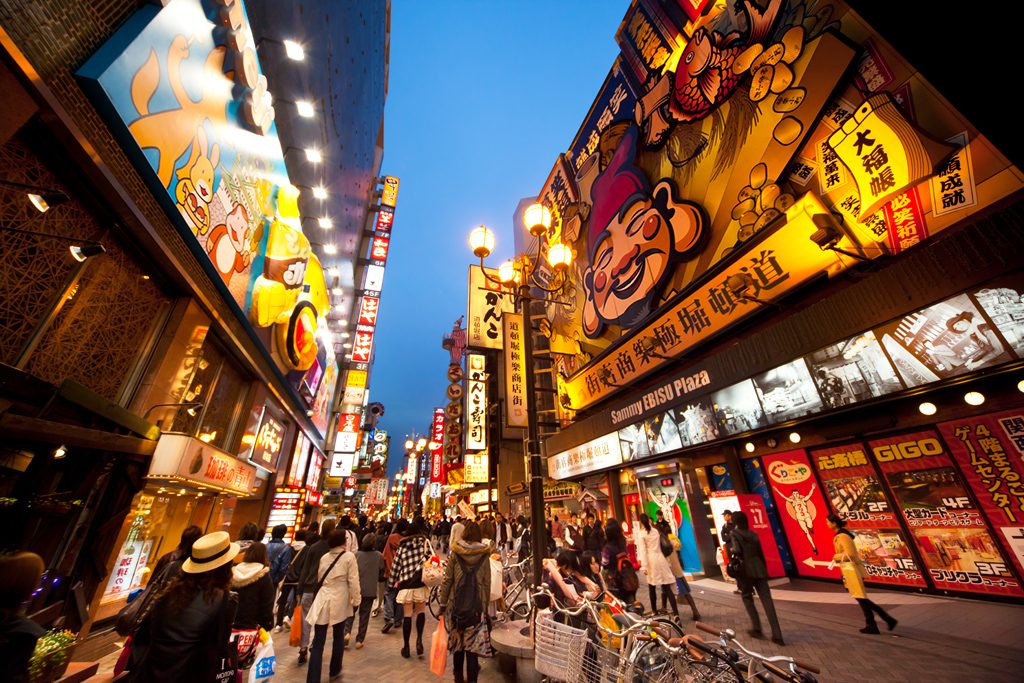 Hmmm, that looks sort of similar. Much narrower, though. This is more like 40 feet wide. So, you could have two of these. 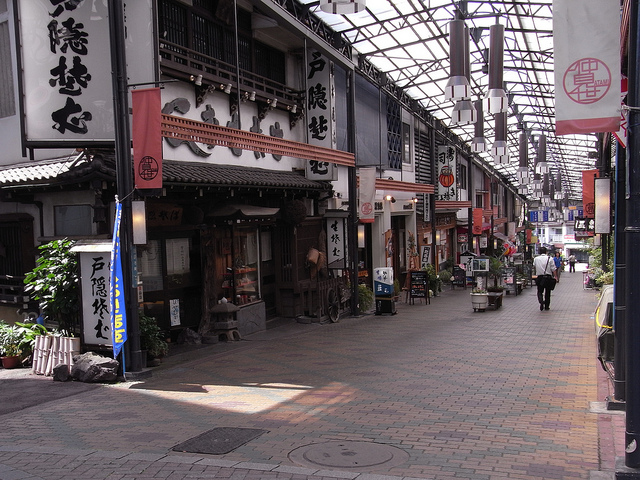 That looks sort of similar too. The idea of eventually enclosing a “shopping street” is a very old one. 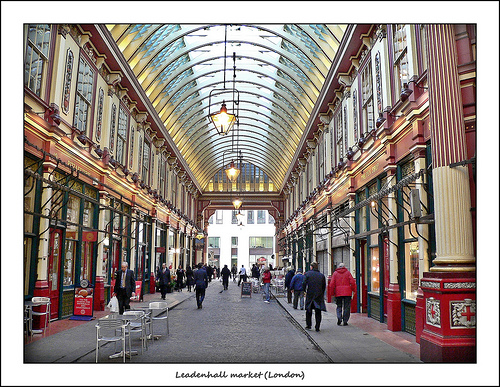 Leadenhall Market, London. The glass enclosure was added in 1881.

This stuff is so easy. You just do it and … it works!